6 Unhealthy Food Items That Can Harm Your Child’s Health

Being a parent, you need to pay attention to your child’s diet to ensure their good health. It is clear that some sweets, curd cheeses, ketchup, and mayonnaise, you yourself can tell anyone about the harmful properties of these products, are harmful to your child’s health. But there are some foods that seem harmless, and your children continue to eat them.

Here is the list of products that can literally deteriorate your child’s health.

At first glance, there is nothing wrong with nuggets – chicken breast, breading of flour or breadcrumbs, sometimes cheese – that’s, in general, the whole composition. But while manufacturers focus on the fact that their nuggets are made from real chicken, let’s take a closer look at this dish.  The first thing that brings all the possible benefits to zero is deep frying.

With this method of heat treatment, carcinogens are formed, and the merciless amount of oil makes the product fatty and high-calorie. Another point is the quantitative ratio of meat and everything else. The examination showed that often there is a lot of breading in nuggets – up to 50% of the total mass.

There are no regulations regarding ingredients, so, in fact, manufacturers do not violate anything. But not only do you overpay for crackers and butter, but it also turns out that the protein in the nuggets is less than it should be in the chicken breast, and there are too many carbohydrates.

The consumption of alcohol is increasing among kids and teens just because of the notion that “one drink won’t do any harm”. Know that alcohol is extremely harmful to your child’s health, so do not encourage them when they have a sip of wine.

Also, alcohol is highly addictive and is gaining popularity among kids too. According to research, about 25.6% of adolescents abuse alcohol in America by the time they reach grade 8th, and this number is only increasing. Thus, you need to talk to your child if he/she is indulged in such a bad habit.

You need to convince them to get to a rehab center as there are special facilities available for children in such centers. Moreover, you do not even have to worry about the cost because of the availability of free rehab or low-cost rehab centers in the US.

Doctors say that it is healthier to feed a child with cookies than with cornflakes – there is even less sugar in it. In addition, the favorite food of some kids (and sometimes their parents as well) may be a light and quick breakfast, but it will present the body with extra sweeteners and flavor enhancers.

And if you see the words “enriched” on the packaging, it only means that the product has undergone maximum industrial processing. Any muesli, due to the content of cereals and nuts, is quite high in calories (from 300 kcal to more). Baked fried in oil, they are, of course, tasty and crunchy, but this is more like a dessert than healthy food.

The recommended amount of muesli, even for an adult, is no more than 30-50 grams per day. Do not forget that there are contraindications to the use of muesli if your child has an exacerbation of gastritis or problems with the intestines. They contain a lot of dietary fiber that can irritate the lining of the stomach and intestines.

Baby juice makers are usually honest with their little consumers. In their products, you do not find either sulfur dioxide (preservative), ethyl alcohol, or patulin (a toxic substance of natural origin that affects the digestive tract; sometimes, it is present in food).

These drinks are made from the fruits indicated on the packaging; they even contain a certain amount of vitamins and nutrients. But what’s the catch? In theory, juices do not harm the health of a child.

But remember that packaged juices contain a large amount of sugar, have a high glycemic index, and have a sweet taste, which can lead to the formation of improper taste preferences and the refusal of some children from unsweetened foods. The World Health Organization generally recommends not giving children juices but chopped raw fruits and vegetables, such as bananas, melon, and tomatoes.

If children tried the “right” yogurt, they would most likely give it up once and for all – it’s practically tasteless. But in a natural product, there is definitely the living bacteria for which it is valued. But the choice of thermally processed yogurts (the same ones that you see on store shelves) can be harmful.

The risk of developing diabetes and obesity also increases. Therefore, if possible, there should be no added sugar in complementary foods. Also, yogurts for children over three years old may have a higher acidity, which is also not good for them.

Although it is proven that all these noodles are the same egg noodles, and without the seasonings that lie in the package with the product, everything is not so bad. Instant noodles, cooked according to all the rules indicated on the package, are mostly rich in phthalates. This chemical can cause disruption in the endocrine system, reduce testosterone levels, and harm reproductive capacity.

The European Union, known for its tough regulations on food and household chemicals, did not include phthalates on the list of highly hazardous substances. So manufacturers, in general, work within the established standards and add phthalates, which are harmful to a child’s health.

These were some food items that can harm your child’s health, and you need to avoid keeping such foods at your home.

6 Ways to Ease Some Stress as a Parent 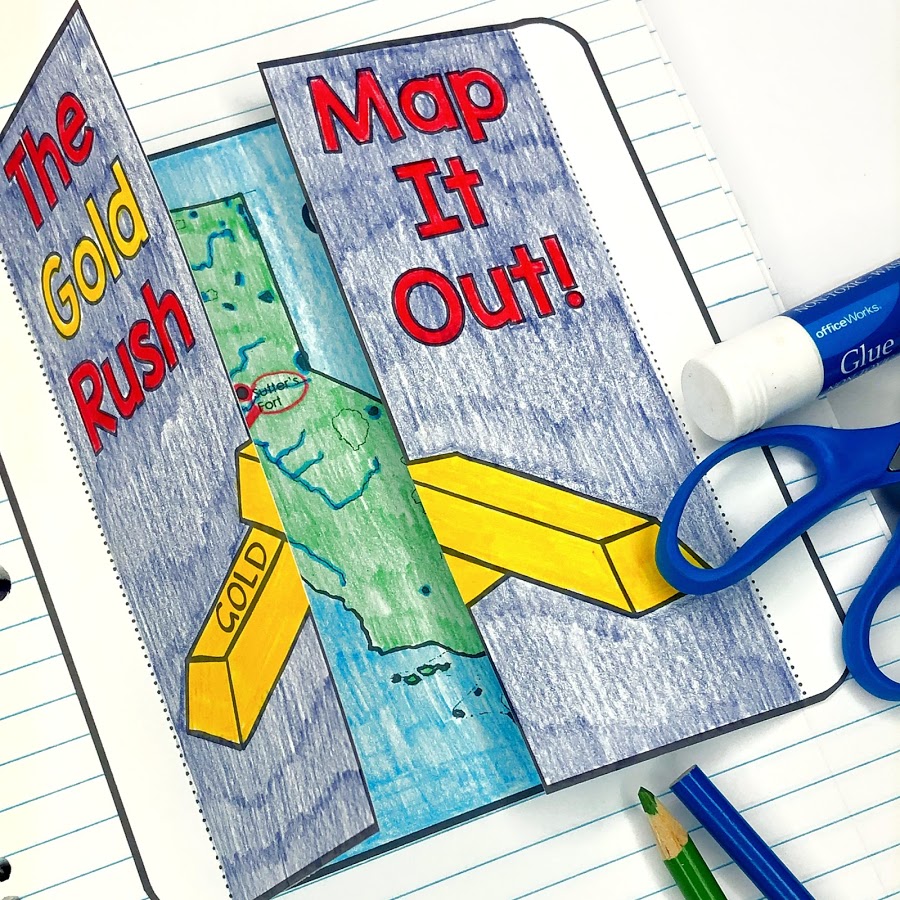 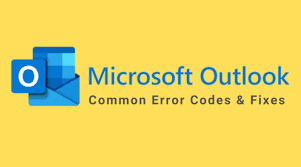 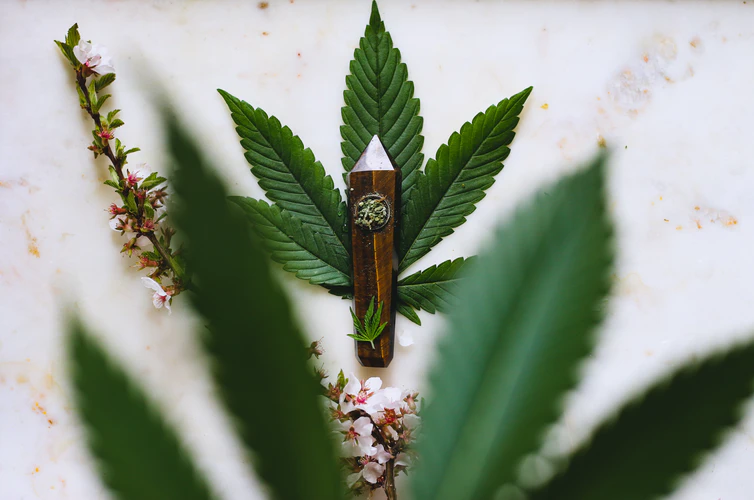